Seat Belts – It can be the difference between life and death

52 % of passenger vehicle occupants killed in 2015 were unrestrained.

The Department of Transportation states people not wearing a seat belt are 30 times more likely to be ejected from a vehicle during a crash. In fatal crashes, more than three out of four people who are ejected die from their injuries.

What can be done? Simple. Buckle Up – Even in the Backseat!

There are hundreds of excuses for not buckling up … seatbelts are uncomfortable, I’m just going around the block, I forgot, it’s not cool, they wrinkle my clothes … we’ve heard them all. But there is one fact you cannot deny: Seatbelts Save Lives!

So what’s more important, a shirt without wrinkles or your life?

Parents, you can make a difference

The results of the studies by the Children’s Hospital of Philadelphia (CHOP) and State Farm Mutual Automobile Insurance Company show that teens who view their parents as involved (set rules and monitor) are twice as likely to wear a seat belt as a driver or passenger as teens who say their parents are uninvolved. These teens also are nearly twice as likely to believe that buckling up affects safety. You can make a difference by always wearing a seat belt and insisting that everyone else does too. Teens decide what’s “normal” or “expected” by observing the behaviors around them. They’ll be more likely to buckle up if you have established it as routine.

First and foremost, parents need to lead by example. And then:

Seat belts save lives! Make a promise to yourself, and to those you love, to always wear your seatbelt. That’s another Summer Promise!

Next Week: Keep Calm and It Can Wait 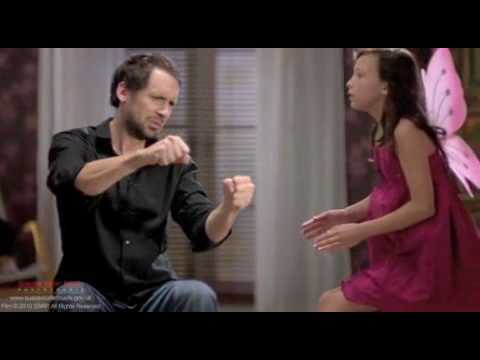 Do It In The Backseat

When Jake Reis, a student at Christopher Columbus High School in Miami, Florida, heard a friend of his was ejected from the back seat of a car and nearly killed, he knew he had to do something. Jake started a petition to change Florida’s seatbelt law by making sure everyone buckles up in the back seat of a car. To promote his campaign, Reis created a PSA video featuring real people in the backseat.